Acne is a common condition that causes blocked pores, pimples, cysts and other lesions on the skin. While it is most common in teenagers, acne can affect people of all ages, most often appearing on the face, neck, chest, back, shoulders and upper arms.

For many patients, once acne lesions clear up or are removed, they leave behind discolorations and indentations on the skin. In many cases, acne can lead to scarring, especially if it is severe. Scars may form after acne has healed and cleared, and may vary from person to person. Some people may have small flat scars that are not very noticeable and others may suffer from more visible and indented scars on the face or affected area. Acne scarring is most often caused by larger acne lesions, such as cysts or nodules, which can swell and rupture, causing a break in the wall of the individual pore. Infected material from the inflamed lesion can spill out through this break and can affect the nearby healthy tissue, leading to the appearance of a scar.

Although not harmful, most people are bothered by the unattractive appearance of these scars and seek treatment to remove or significantly reduce their appearance.

Acne scars can vary in appearance and texture depending on the type and severity of the original acne lesions. Each type of acne scar may require a different type of treatment in order to repair the damaged areas of the skin and produce a smooth, clear appearance.

Atrophic scars develop when there is a loss of tissue. Common types of atrophic scars include ice pick scars and boxcar scars. Ice pick scars are narrow indentations that form deep within the layers of the skin, creating an appearance that the skin has been punctured with an icepick. Boxcar scars are round depressions in the skin similar to chickenpox scars, which may be superficial or deep, depending on the severity of the pimple.

Hypertrophic scars are caused when the body produces too much collagen as acne wounds heal, resulting in excessive amounts of raised tissue on the skin's surface. Also known as a rolling scars, hypertrophic scars create a wave-like appearance in the skin as a result of bands of tissue that develop deep within the skin and pull the epidermis down in certain spots.

Treatment for acne scars depends on the type and severity of scarring, as well as each patient's individual skin and amount of correction desired. Treatment options may include:

For many patients, a combination of treatments may be most effective in improving the appearance of acne scars. Treating acne scars is often a complex process that sometimes involves several different treatments.

The most effective way to prevent acne scars from developing is to stop the lesions that lead to scarring from forming. It is also important for patients to avoid picking or popping active lesions, as this can lead to infection and increase the risk of scarring. Picking at scabs should also be avoided to allow natural healing to occur without interruption. Sun exposure can lead to further damage of the skin and may delay healing of scars and lesions, and should be avoided as much as possible to maintain the health of the skin.

Some patients are naturally prone to developing scars from acne and will not be able to prevent these scars from occurring. Fortunately, there are many treatments available to reduce the appearance of acne scars and revitalize the skin. 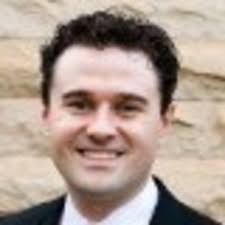 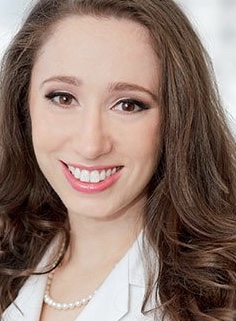 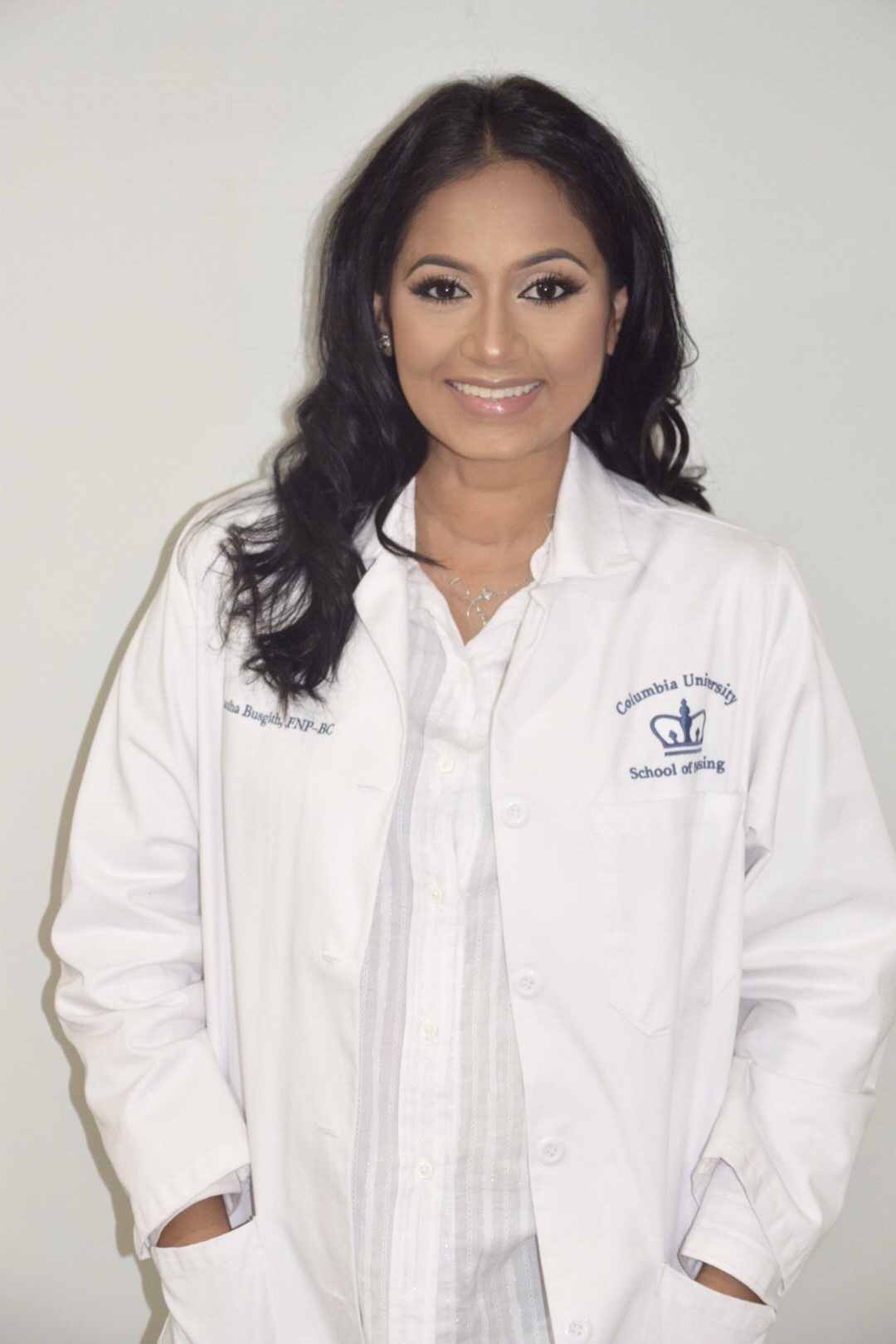 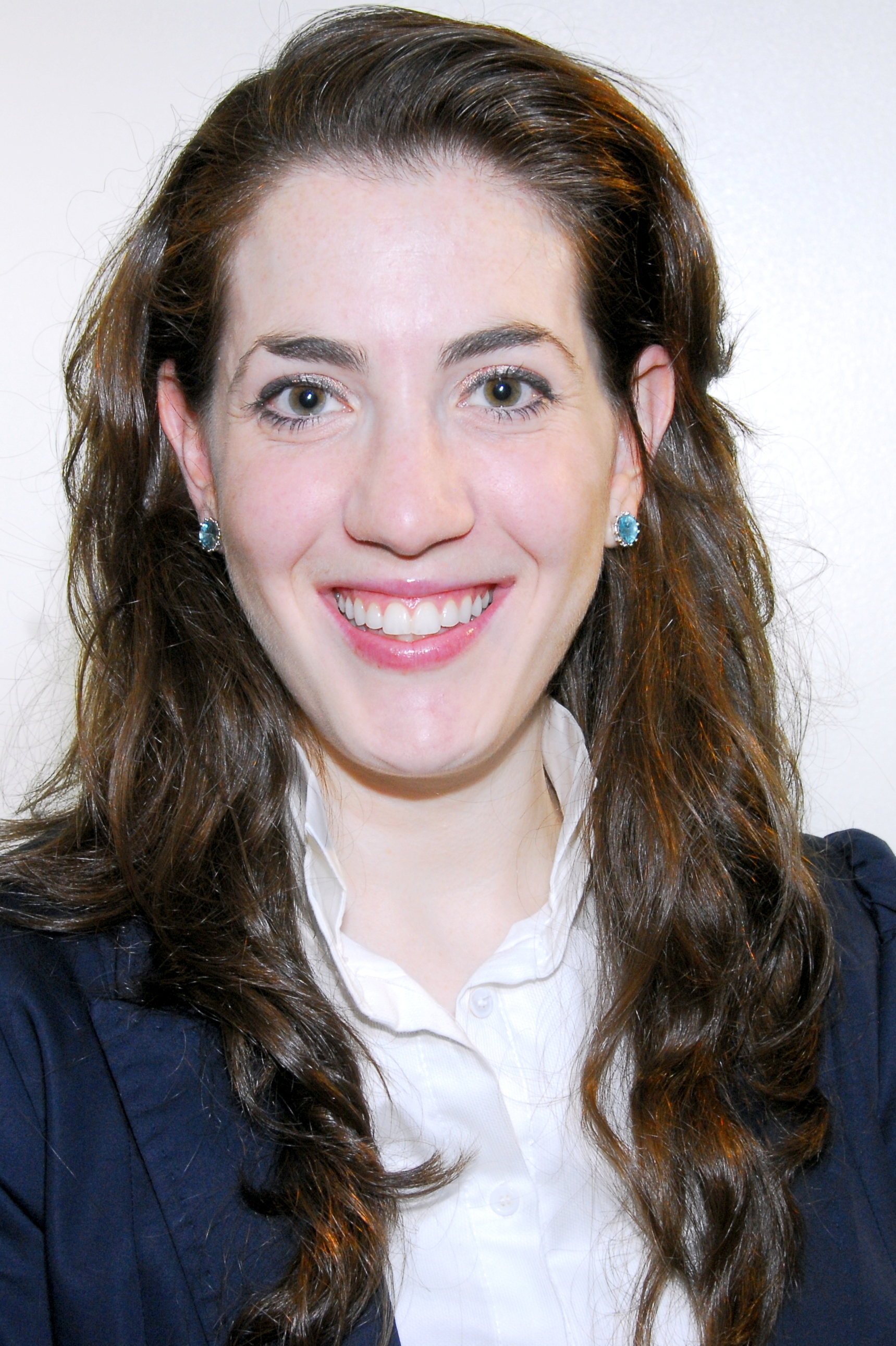